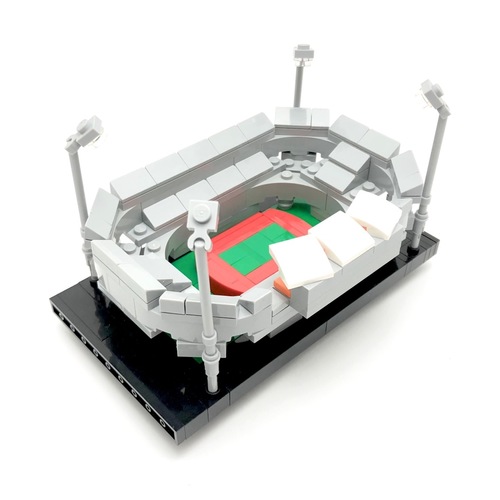 The former Singapore National Stadium opened in July 1973 and officially closed on 30 June 2007, and was demolished in 2010–2011 to make way for the Singapore Sports Hub and the new Singapore National Stadium, which opened in 2014. This model was built for a contest organised by Piece of Peace exhibition, which I was a finalist. Here's a writeup from a friend of mine: The Fortress that inspires Legacy My grandfather once told me the best memory you can savour of a place is when you recall instinctively the smell of the location. An avid lover of nature and sports, the National Stadium at Kallang gave him some of life’s greatest joys. In 1973, it was there where he witnessed the opening ceremony of the 7th SEA Games. Built just two months before the event, it ushered a new dawn of promise and purpose to a nation that’s never had a place to house so many before. Ten years later, he was back at the stadium to witness opening ceremony of ’83 Games. Only this time, he brought his son along. I then became the latest addition to the family triumvirate to witness the gathering of Southeast Asia’s finest sporting talents. By then, the stadium grew to become the Lions’ cauldron. Thousands gather to trigger waves across the arena, inspiring our team while intimidating the opponents. Yet through all the battles, beyond the residues of anticipation, it was the scent of the grass that endeared my grandfather most to the place. Below is his tribute to the National Stadium. Alone I walk into the stands Waiting patiently for others to join as fans. It is not mere grass that is on show This is the field where we beat our foe. Savour the smell For only you can tell how we all built endless waves to strike fear even amongst the brave. These are the stories that we should always cherish of how valiantly our team fought on the grass And let us remember of their true class. You can take a picture or a film and share it with others. But only your nose can capture the smell of a place. And that experience is uniquely yours. You own that moment and it stays with you forever. Three generations of my family have been humbled to have been able to enter the National Stadium. To my family, it will always be remembered as our Kallang fortress, always the pride of Singapore. The stadium comes fully built with new and original Lego bricks. It will be partially disassembled to be shipped to you and will take 2-3 days domestically(Singapore) and 1-2 weeks to reach you overseas. 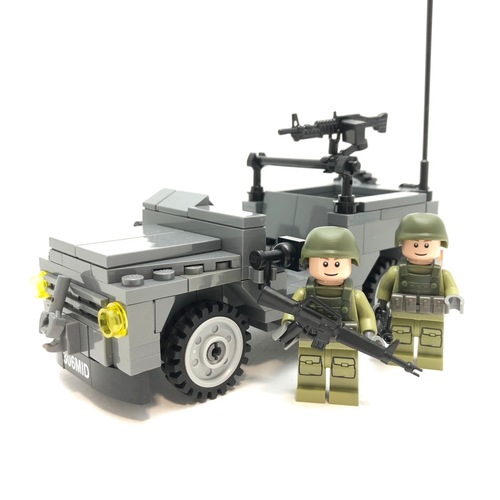 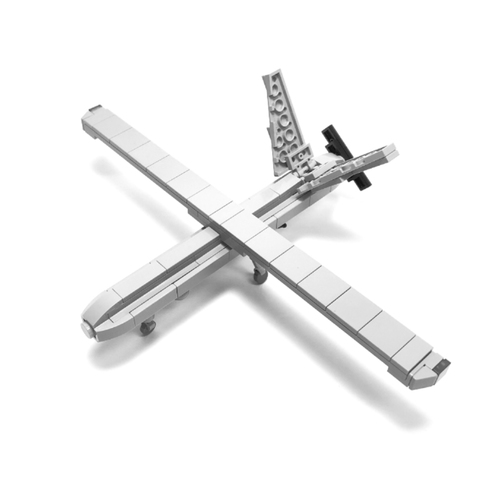 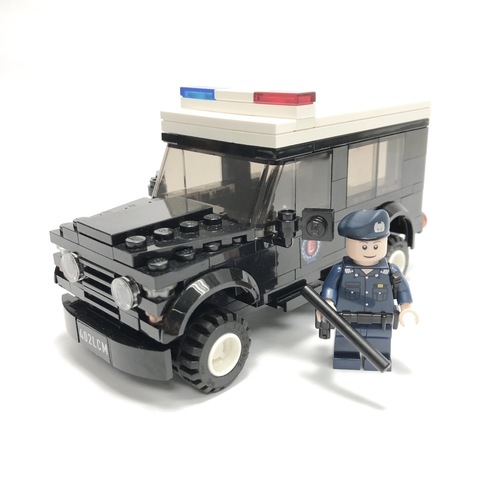 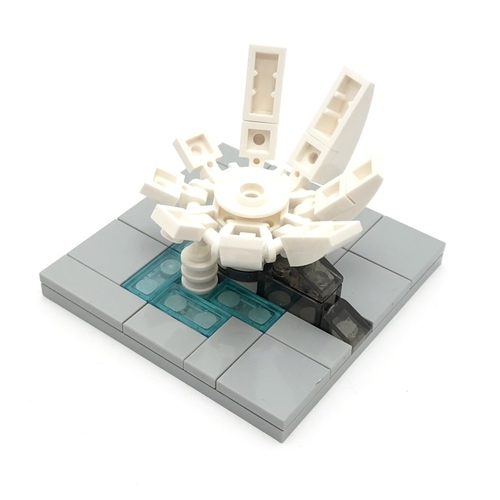